New project with this time an M12 loaned by the American Army to the French 2nd Armored Division, to the third battery of the 3rd RAC.
They were French for a short period: from January 11 to 19, 1945 to be more precise.
Despite their short stay, 2 machines, the PLUTO and the DONALD, were still painted in French colors. 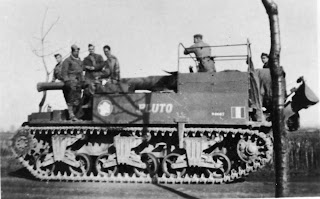 My final project will be to represent PLUTO on an M26 Dragon Wagon when it is returned to the Americans. Probably other vehicles will come to take place on the diorama.

- Some parts from M4 Heller 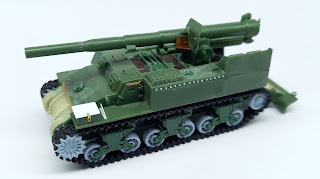 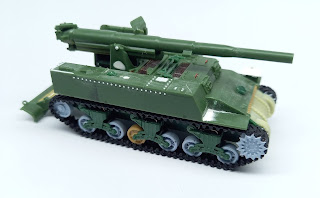 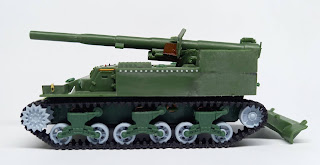 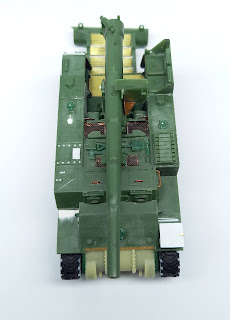 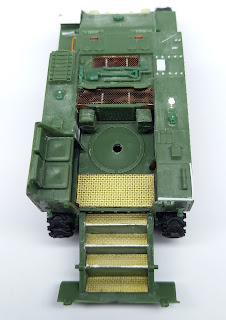